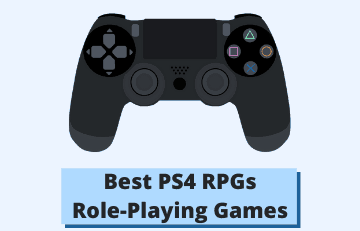 To be honest, there’s nothing that can perfectly describe the incredible gaming experience on a PS4. When it comes to the wide range of genres of games available to play, one can’t resist it. One such widely popular genre is comprised of Role Playing Games (or RPGs). After the launch of PS4, we have gathered around loads of RPGs in the market.

Some of the trending RPGs available in the market are exclusively for the console, while others aren’t. Therefore, you would have to keep in mind on what platform you are playing the RPG. We have gone through several role-playing games and finally accumulated the 15 best PS4 RPGs only for you. Mentioned below is the list of the same.

You may also like to check these best N64 Emulators and Android emulators for Windows PC.

*Note: We made this list after researching a lot on PS4 games. Our favorite PS4 RP game is The Witcher 3. 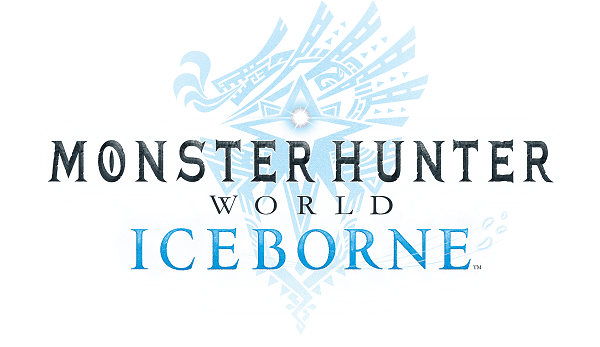 Monster Hunter World takes the series of this game to the next level with the latest arrival of Iceborne. With a revised section of action and hugely polished gameplay, one can get addicted to it. The gameplay revolves around two monsters clashing over a territory. You will have to find certain items while competing for various levels.

While competing, you’ll have to kill innumerable diverse monsters to reach the quest. Although the game is beautifully designed and developed, it looks dangerous while playing. In addition to this, the creatures you are going to fight are completely different from each other. You may also like to check these best PS3 emulators.

Bloodborne, as the name suggests, is a game of blood that involves heavy weaponry. For those who adored the Dark Souls, this one will have a special place in your heart. This game is said to be inspired by the gothic work of Bram Stoker and HP Lovecraft. To be honest, this game is darker than your imagination.

The gameplay of Bloodborne takes you to the city of Yharnam, where the citizens are plagued by a severe disease, turning them into monsters. You will be provided with a few melee weapons while starting. As soon as you begin, you will have different options to personalize the items. The best part if you can choose the gameplay that suits you the best. Also, check these best iOS emulators. 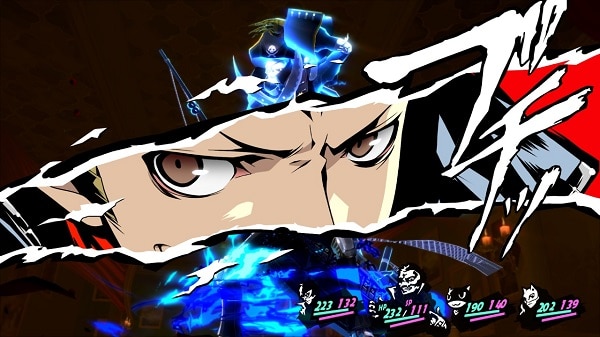 Persona 5 is a different kind of game where you do fight with evil without leaving a single clue. It is an RPG about doing righteous things to make the corrupt society an excellent place to live. The astounding soundtrack included with the game makes it even better. Despite being extended gameplay of around 100 hours, you will find it worth playing more than just once.

At school, the lead character tries not to be conspicuous. However, at night, on weekends and holidays, you make the evil pay for their deeds. This is an amazing fare for teenagers. The gameplay is brilliantly designed from the story of the character to the environment where you play with him. Also, check these best Best Xbox One Emulators.

Back then, in 2017, many critics and gaming experts declared Horizon Zero Dawan the best game of the year. This is one a role-playing game that takes you the scenario of a post-apocalyptic world. One explores this unusual world mechanical creatures roaming around everywhere you see.

The lead character of the game, Aloy, is a girl who is an amazing thinker and a great hunter. She is frequently compared with tiny robots who might be wandering somewhere around the globe. Therefore, while playing, you will have you think faster and attack immediately. In the meantime, you can take over the control of the mind of these creatures. Sounds flawless, doesn’ it? You may also like to check these best sports streaming sites. 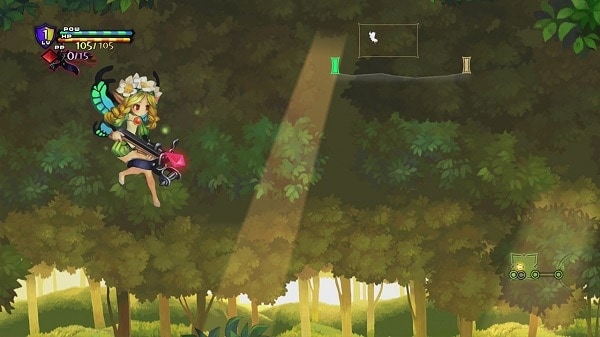 If you have used a PS2, you would be aware of one of the most popular games, Odin Sphere. The Odin Sphere Leifthrasir is an astounding successor of the same. The prevailing version comes along with a world based on Norse Mythology, along with fairy tales and Shakespeare. Therefore, this will be one of the most dazzling role-playing game’s experience you’ve played to date.

The developer has tried to keep the gameplay as simple as it could be. Yet the game is appealing, exciting, and fun to play once you get into it. They have tried to substitute the revised battle arenas and platforming segments. Thus, it is going to be a fantastic experience with the latest version on PS4. Also, try these manga sites. 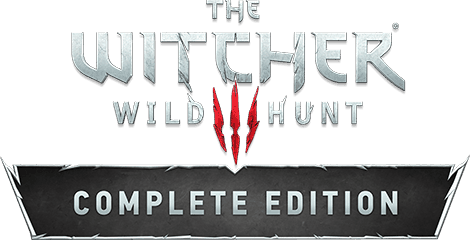 As the name suggests, the Witcher 3 is an action role-playing games considered as the best of all times. The Witcher 3 is filled with side quests and brims to boost one’s interest in the game. Some critics and game experts have mentioned that this game is a complete distraction. The reason behind it is that the world you are going to explore with the storyline is flawless.

When you unbox this game world, there are monsters to fight with and various things to make your weaponry. Along with this, the developers have offered two great paid expansions for the game. They add an approximate of 30 hours ‘each’ to the gameplay, and that’s huge! Isn’t it? 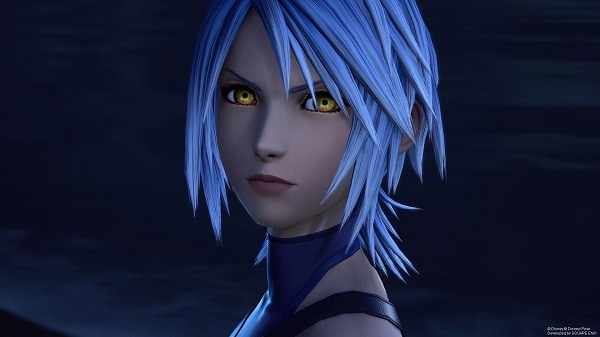 When the Kingdom Hearts II was launched, it didn’t perform quite as expected by the fans. The fans had created massive hype for the launch, yet it didn’t perform well. However, with some further updates and small tweaks, the game has finally made the place in the best RPGs for PS4 of all time.

The game is an amazing combination of role-playing characters and Disney’s charm. Despite a few flaws of Kingdom Hearts III, the ending of the story seems to be perfect. For the fans, you will have a long-lasting impression of the gameplay and storyline. You may like to check how much does Grammarly cost.

With a little different and unique approach to the story, the developers have tried to create a perfect RPG. The story revolves around a road trip of guys where they travel across the globe. They have to win the throne of Lucis to complete the game. The guys here have the ability to control Noctis, Gladiolus, Prompto, Ignus, etc.

The game offers you a wait time in the middle of the story. Therefore, you will be able to freeze time and select the desired targets. Thus, you don’t have to rush the game anymore, unlike other games in the franchise. Also, the DLC for Final Fantasy XV has been released, making it easier for you to complete the story. Also, check these best telegram channels.

Platinum Games have always been able to deliver amazing games with great storylines and gameplays. They have done the same with the NieR: Automata, making it one of the best RPGs for PS4 of all time. The game offers you three action-packed chapters to play with. As you go through the chapters, three combats, namely A2, 2B, and 9S, are discovered with special abilities and fighting techniques.

The game is entirely set in the futuristic world, where the machines are fighting against the combats. These machines are on a mission to accomplish kingdom on the earth. The most interesting fact about the game is that it can end in 26 different ways. Also, each weapon that you find while playing will take you to a completely different story. You may also like to check this warframe tier list. 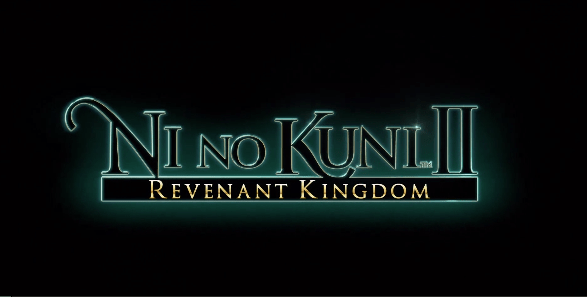 The prequel of Ni No Kuni II was a massive hit in the desired genre. The sequel, however, is made with the help of Studio Ghibli, making it even better with great improvisations. The fans seemed to like the sequel more than the original version.

The game brings along three different parts (or arenas) to play in viz., combat, overworld, and kingdom. Each of these areas will take you to a completely different world to explore. With the perfect storyline and gameplay offered by the developers, this game will surely find a way to your heart. Also, try these best total war games. 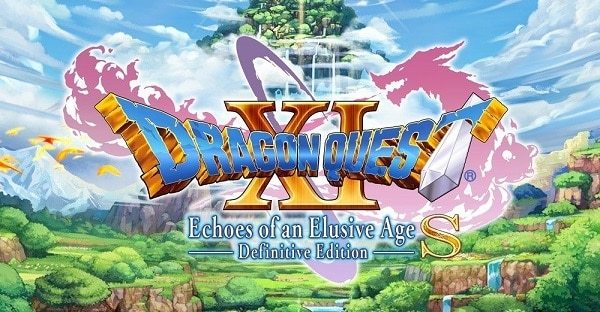 The Vampyr is one of the most surprising games on this list. As you make your way through the gameplay, you’ll realize how perfectly designed are. To upgrade your qualities, you must feast on other people. However, the more people you feast upon, the more will a city be in danger.

Based on the fact that you play the role of a doctor here, it is tough to make such decisions. Yet if you can make your way to the ending, this is a pretty interesting game that demands undivided attention and creativity. Also, check out these best torrenting sites.

This game is the successor to a pretty spiritual game titled ‘Planescape: Torment.’ This was based on Planescape, a classic setting for the Dungeons and Dragon. However, the Torment: Tides of Numenera comes with a few themes of the same.

The game is completely focused on the story and the dialogues. While traveling through this fantastic world, you get to meet si different people who get attached to you for the rest of the gameplay. Here is how to get Amazon Prime Video free trial account. 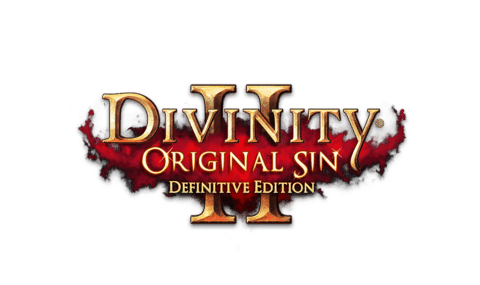 This is another RPG that will amaze you in its own unique way. In this game, you will have to design and develop your character according to the gameplay. However, you can choose from the pre-defined characters as well.

The characters you built or met throughout the storyline have the ability to connect to each other in various ways. Also, there is a story mode that you can switch on when and if you don’t find the game much competing. You may also like to check these best proxy server sites. 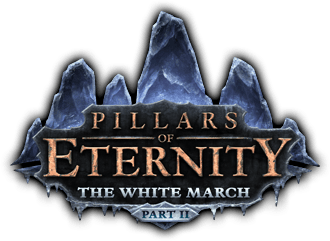 Another entry on our list is the Pillars of Eternity. Being a classic and exciting RPG, the game ⁠— Pillars of Eternity made its place for the best RPGs for PS4. The game is filled with unique and interesting characters along with the side quests.

This game is the successor to one of the most famous spiritual games titled as Baldur’s Gate. Although the game was initially preferred for PC only, the game is now being praised by tons of PS4 players out there. You may also like to check these best games like Skyrim. 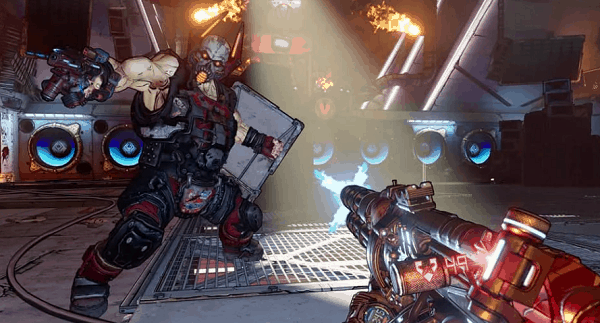 The game is all about guns and rifles- that’s the best way I can describe it for you. From a Sniper Rifle to a Shotgun, it has got it all to amaze you at each level. The missions include saving a wounded animal to shooting your enemies in the face. While exploring through the world of Borderlands, you will have to face loads of difficulties.

As you grow up and complete missions, the skill will get boosed automatically. When you find Handsome Jack quacking in his boots, you will mistake him for a friend. Well, he’s an enemy of yours for a good reason. Want to find out? Let’s play it right now! Also, try these YesMovies Proxies.

The innumerable exciting and fascinating games available for PS4 makes it the best gaming console of all time. However, when it comes to the Best PS4 RPGs, you need to be pretty specific for your choice. With the list as mentioned earlier, we have tried to keep up only with the best PS4 games of all time. If you think your favorite game is missing from this list of best PS4 RPGs, drop down the name below in the comment section.