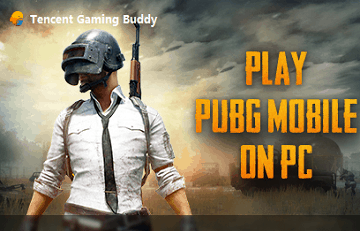 Tencent Gaming Buddy, now known as GameLoop, is the official PC emulator by Tencent, creators of PUBG Mobile. PlayerUnknown’s Battleground or PUBG was first released on PC by Bluehole, while Tencent bought the rights to make the Mobile version.

While PUBG Mobile became extremely popular, some people wanted to continue the battle on PC as the original PUBG is not free compared to PUBG Mobile, thus getting the best of both games.

In a world where everyone is hooked onto their phones, multiplayer games on mobile are the new fad. Developers and coders are taking their minds to create more games and enhance and improve the experience of the existing ones. While many play these battle royale games on their mobile devices, others prefer the feel of a mouse and keyboard.

And, emulators are widely used to make games more comfortable to play. The gamers don’t have to worry about the mobile’s battery life and also use their hands comfortably.

What is Tencent Gaming Buddy?

Tencent Gaming Buddy is an official and dedicated PC emulator, which can be used to play various Tencent games such as PUBG Mobile, Mobile Legends, Arena of Warriors, Auto Chess, and so on. PUBG Mobile, which has one of the world’s largest fan bases, saw a rise in followers after the emulator was released.

You can download the latest version of Tencent Gaming Buddy in the form of GameLoop using the link mentioned below:

*Note: The PC system required at least 4GB of RAM, a minimum hard disk space of 1.5GB, and Intel or AMD processor of i5 or higher to download and run. It works only for Windows 7 and above, and macOS users have to wait for more. 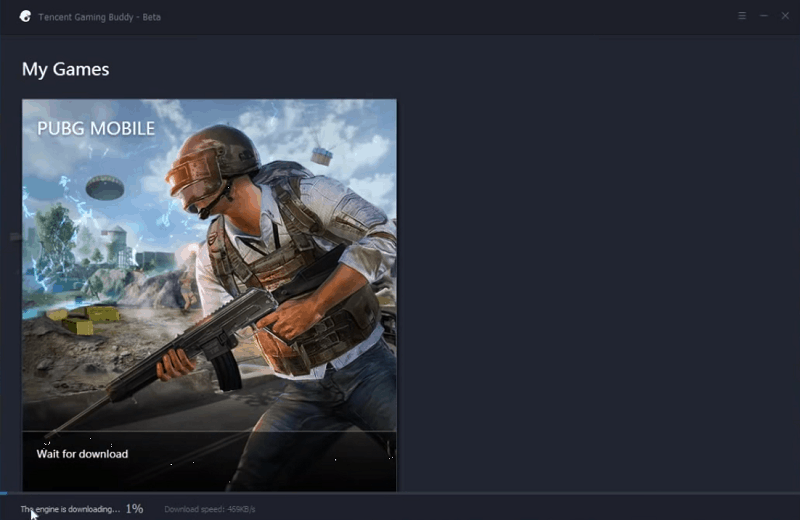 You may also like to check how to get Grammarly Premium free?

Why is Tencent Gaming Buddy one of the best PC Emulators?

The main reason for Tencent Gaming Buddy’s and subsequently GameLoop’s popularity is that the emulator can run on low-end PCs, especially PUBG Mobile, compared to the original PUBG game.

The network is optimized and uses the user’s PC capabilities to ensure a lag-free gaming experience. As mentioned above, though it is the official emulator for PUBG Mobile, it has shown compatibility with the most popular games in the Android market.

It thus can be downloaded from the integrated game browser. By allowing the players to enjoy their gameplay by tweaking and optimizing the controls and networking for a smoother experience, Tencent Gaming Buddy promises a different experience altogether.

The social aspect of the emulator is the other reason for its popularity. As most of the games are multiplayer games, Tencent has integrated user discovery support and built-in friend lists to the interface for the users to have an incredible multiplayer experience.

Nimo TV, a game streaming platform created as a partnership between Tencent and Huya, has been integrated into the emulator and enables the users to watch live streams of other gamers. As the streaming happens in the emulator, it does not require the support of any browsers.

You may also like to read this Grammarly review and MSpy review.

Tencent Gaming Buddy is not free of bugs as they are in a constant state of development. It lacks in terms of overall emulation as there are errors in installation due to bugs such as audio-related issues and other lags in the games.

All the games are huddled together in the library, and the option for filtering them is not fully active. Tencent Gaming Buddy is not suitable for productivity or developmental testing, which are some of the main underlying uses of emulators.

One last issue that plagues Tencent Gaming Buddy is the presence of hackers in the systems. As per the official reports, Tencent is doing their best to tackle hacking, but there seems to be a higher number of hackers in the emulator than when compared to the mobile version.