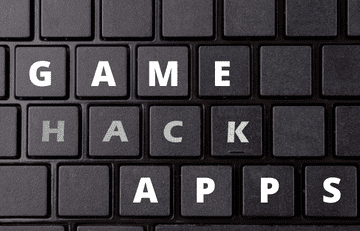 Games are a great way to kill your boring time, but limited access and advertisements on free games can ruin your overall experience. Therefore, if you are searching for a way to eliminate these issues, you have landed on the right page.

In today’s article, I am going to share a list of the 11 best game hacking apps for Android that can help you patch any Android game very easily. You can use these apps to unlock premium levels, remove advertisements, and even modify games for God-level access. 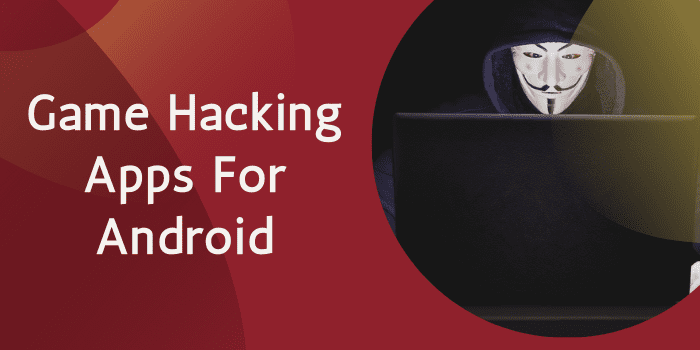 So, without any further ado, let’s get started. 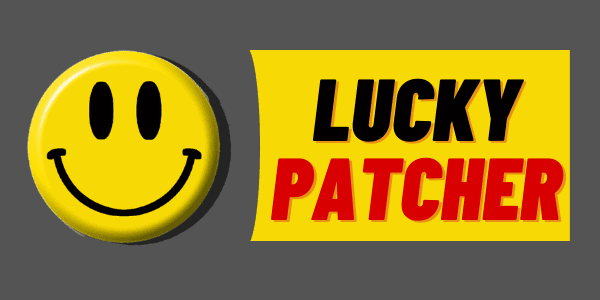 Most commonly, you can use Lucky Patcher to block advertisements, verify app licenses, and unlock in-game premium stuff. The app works flawlessly with both online and offline games to eliminate advertisements but not for in-app purchases. However, Lucky Patcher cannot be used to modify games for hacks and other things.

For hacking games, my all-time favorite app is XMod Games. XMod Games is an app that lets you modify Android games in no time. You can use this app to patch and modify many popular smartphone games such as Minecraft, Pokemon Go, Kingdom Rush, Clash Royale, and many others. 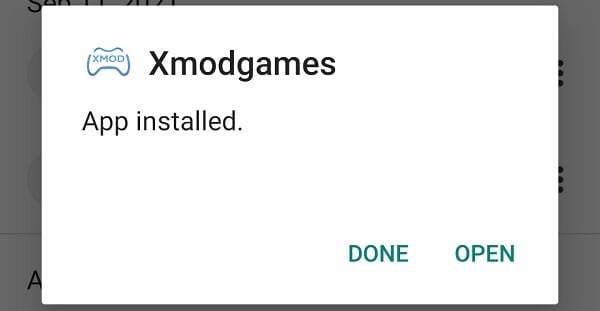 The best thing about XMod Games is that it has the potential to patch and hack many online games as well. This is the main reason XMod Games is quite popular amongst hackers who hack games. The app automatically detects games and pops up as an overlay, allowing you to make certain changes. The easy-to-use interface and regular updates make XMod Games a great game hacking app for Android.

Next, we have Cheat Engine on our list. Cheat Engine is a great Android application for hacking, patching, and creating cheats for Android games. You can use this app to customize almost any in-game features within a couple of seconds. In addition, this app can help you unlock new weapons, characters, paid features and modify functions of the game. 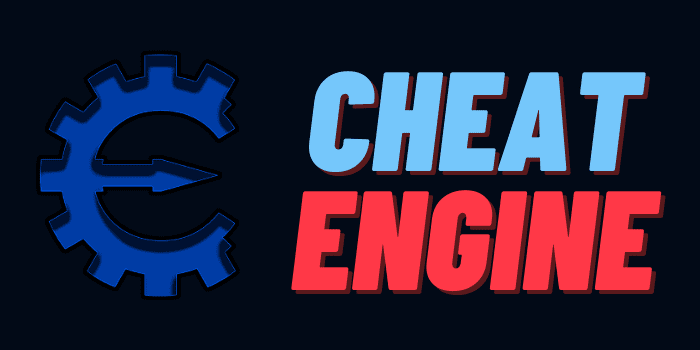 Though most of the app features only work on rooted Android devices, non-rooted Android users can use the web tool to find already available cheats and apply them. If you are a developer, you can also use Cheat Engine to find bugs and loopholes in your Android applications.

SB Game Hacker is probably one of the most advanced game editing and patching tools. It supports both rooted and non-rooted Android smartphones, making it an excellent choice for all types of Android users. The best thing about the SB Game Hacker tool is that it is completely free to use, and the developer team behind it is continuously working to improve its functionalities. 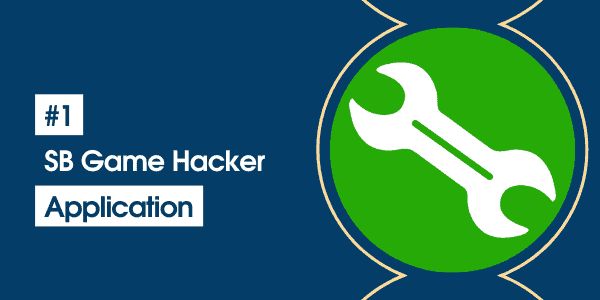 You can use this app to unlock in-app purchases, premium or unlocked characters, skins, and other stuff. You can also use SB Game Hacker to alter default in-game values such as character speed, firing speed, auto-aim, and more. The app supports both online and offline games.

Freedom App is a great Android tool that you can use to patch, edit and hack Android games and apps. In addition, this app can help you unlock in-app purchases, remove advertisements, unlock levels, characters, skins, and other premium stuff. You can also use the app to verify app licenses. 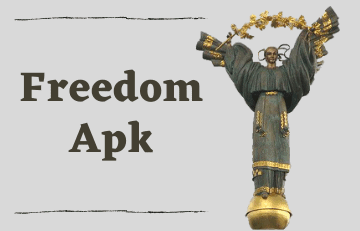 The app is freely available and works well for both rooted and non-rooted Android smartphones. However, non-rooted Android users will only have access to limited features of the app. The app boasts a straightforward and easy-to-use user interface. Therefore, even if you are a newbie, you can use this app to patch games and Android apps very easily. If you’re interested in using this application, you can download it here.

Next on our list, we have Hacker Bot. Unlike others in this list, Hacker Bot is not an Android app or games hacking application. Instead, it is a search engine that lets you find modified, cracked, and hacked versions of Android apps and games. This makes Hacker Bot an excellent choice for people who don’t want to get into all the technical stuff of patching or editing apps. 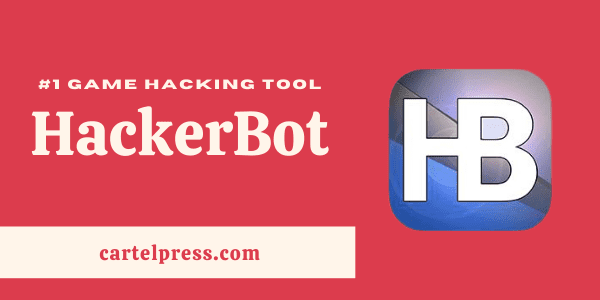 The best thing about Hacker Bot is that it works on almost all Android devices, whether your device is rooted or not. You just need to download the app, and you are good to go. The app features two types of search options – free finder and pro finder. You don’t have to worry as the pro finder is also completely free. It just asks you to register on the app with your email.

#Note: You can even use apps like Kingoroot and Framaroot to root your device.

CreeHack is a top-rated Android hacking app that lets you sweep all the paid apps and games entirely for free on your Android smartphone. It is completely free, and you can easily download it from the internet. However, to run the app, your smartphone needs to be rooted. Otherwise, the app won’t work. So, if you don’t have a rooted Android smartphone, CreeHack is not a good solution for you. 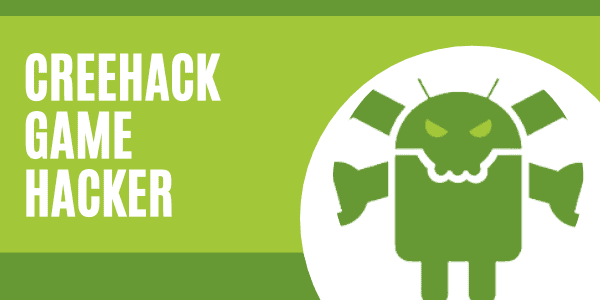 Talking about the app, CreeHack lets you hack any Android games or apps for free. You can use it to download all the premium apps, unlock premium features, purchase gems and coins, and unlock game levels in no time. The app has been tested multiple times and is pretty safe to use.

Do you want to activate GOD Mode in games and beat all of your friends in multiplayer games? If yes, then Game Killer can be the perfect companion for you. Game Killer is a game hacking app that injects the modded codes in the background to allow you to use hacks that can give you an upper hand in games. 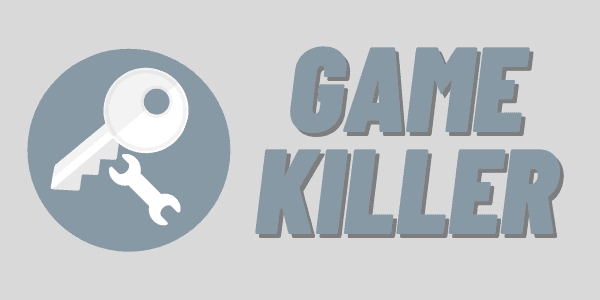 Not only that, but you can also change values as per your own to customize your hacks accordingly. This app works very well with both online and offline games. The only drawback of Game Killer is that it requires root access to work. Therefore, if you own a rooted Android smartphone, this can be the best app that you can use to hack games.

Next, we have Leo PlayCard on our list. This app is quite similar to CreeHack, but the only significant difference between CreeHack and this app is that this works very well on non-rooted devices. Therefore, if you have a non-rooted Android device, you can try the Leo PlayCard app to hack games for free. 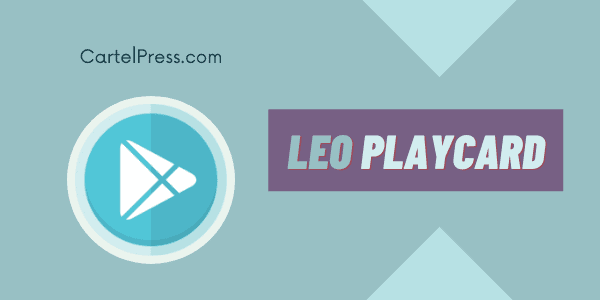 Leo PlayCard supports both apps and games and can modify both online and offline games. You can use this game hacking app to unlock as many in-app purchases as you want, along with other locked features. Sadly, the app struggles while modifying some popular online games such as BGMI, Minecraft, Fortnite, etc.

GameCih is arguably one of the most underrated game hacking apps that you can find for Android. But this open-source application works very well to modify and hack most of the popular Android games and apps. In addition, it can hack both online and offline games, which is why it is an excellent contender to be on this list. 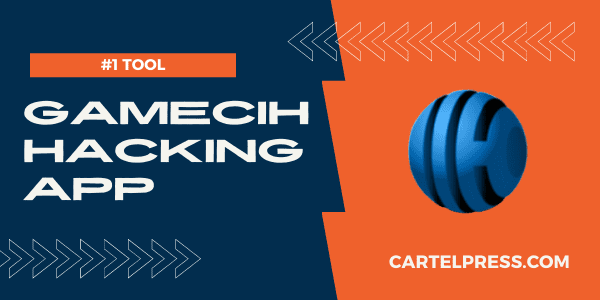 The good thing about this app is that it is completely free. It requires a rooted Android device, though. You can use this app to unlock in-app purchases and premium stuff and modify multiple values such as the speed of your gaming character, firing speed, and other hacks. Overall, GameCih is an excellent choice for game hacking apps for those who own a rooted Android smartphone.

Lastly, we have Game Guardian on our list. It is another underrated game hacking app that works like a charm. Game Guardian is a highly functional Android app that lets you tweak scores, unlocks points, levels, in-app purchases, golds, and other premium stuff, and even supports additional mods such as speed hack and changing values. 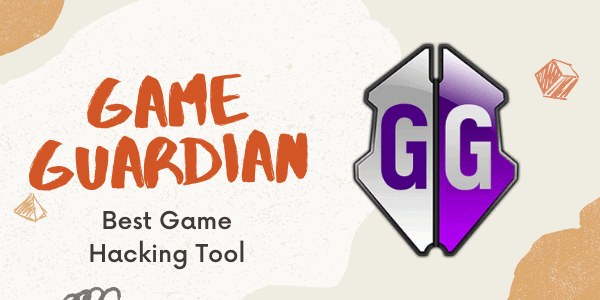 The app is completely free and relatively very easy to use, especially for unlocking premium and locked stuff. However, it would be best to have a basic understanding of how values work to apply additional mods, but that is not rocket science, and you can learn that very easily. The app requires root access, so it is not even an option for non-rooted Android users.

So, this was a list of the 11 best game hacking apps for Android.

Game hacking apps are the easiest way to unlock premium stuff, remove advertisements, and make gameplay easier and more comfortable. You can use these hacking apps to look like a pro gamer around your friends or prank them.

With that said, here I am wrapping up this article. I hope it was helpful to you. If you have any questions, feel free to shoot them in the comment section below. Our team will try to answer all your queries ASAP.